We often think of trauma as something that develops after an upsetting, shocking or dangerous event, such as an accident. However, trauma can also arise after living through an ongoing stressful situation, such as a childhood in an unstable or unhappy home.

People develop traumatic injuries when they experience more stress than they can cope with. This means that memories and emotions related to the experience can’t be fully processed and become blocked instead. It can make a person feel as if the disturbing experience is not in the past but is something that they keep having to relive.
‍

Many things can cause trauma, from natural disasters to workplace bullying to domestic violence. Some people can also experience it through childbirth, bereavement or medical treatments. Children whose caregivers have addictions or mental health problems can carry the impact of these traumatic experiences into adulthood.

Members of the armed forces, police and paramedics can all be affected by trauma. In fact, anyone in a highly stressful profession where they are at risk of injury — or exposed to the injuries of others — can experience it.
‍

Re-experiencing the traumatic event
‍Reliving a traumatic experience as if it is happening again is known as a ‘flashback’. And while a flashback can be a visual memory, it can also be an emotional one such as being flooded with feelings of fear, anger or grief. Unprocessed trauma can also return in the form on intrusive images or nightmares.

Flashback are often caused by ‘triggers’, which are really just anything that reminds the person of the trauma. A trigger can be many things, including a sight, sound, smell, situation or interaction. Sometimes a person can feel triggered but not know why.

Dissociation
‍Dissociation is a way of coping with situations that feel emotionally unmanageable through mentally disconnecting or ‘fleeing’. Although this is your mind’s way of protecting itself, it can feel very scary, particularly when you can’t control it.

At one end of the dissociation spectrum is daydreaming or ‘zoning out’, while at the other end is disconnecting from yourself (depersonalisation), or the world around you (derealisation), or memories (amnesia).

Adjustment Disorder (also known as Stress Response Syndrome)
‍This is a short-term set of effects that can happen after a trauma, shock or loss. It can include feelings of stress, sadness or hopelessness, or physical symptoms like headaches. People experiencing adjustment disorder can also socially withdraw.
‍

Post-Traumatic Stress Disorder (PTSD)
‍This issue can develop when a mind is overwhelmed by a traumatic event, causing the ‘fight or flight’ threat system to stay switched on. This means that the person stays constantly alert to signs of threat (hypervigilance) and might keep reliving the event involuntarily.

Signs of PTSD can include: adjustment disorder (at the beginning), flashbacks, nightmares, insomnia, feeling on edge, avoiding reminders of the traumatic event, lack of concentration, irritability, anger, social withdrawal, guilt and physical issues like pain or trembling.

Complex Post-Traumatic Stress Disorder (C-PTSD)
‍This type of trauma develops after a long term, distressing situation that the person can’t escape from. Usually it begins in childhood after abuse, neglect or abandonment from parents or caregivers. Childhood experiences like these are sometimes called developmental or attachment trauma.

These traumas can affect a person’s ability to learn how to manage their emotions, set boundaries, develop a strong sense of self and build healthy relationships in adulthood. Feelings of shame, confusion and isolation are also common in individuals dealing with C-PTSD.

There is strong evidence to show that people with personality disorders have experienced childhood traumatic experiences, abuse or neglect. Or in some cases, they might have had caregivers who were overly controlling or treated them like an object, rather than a person. And when a child’s need for love, safety, nurturing, guidance and boundaries aren’t met, this can deeply affect how they see themselves and others.

As a result, they might find themselves struggling with intense emotional reactions in adulthood. They might also develop coping mechanisms to deal with these emotions, like alcohol, risky behaviour and self-harm. And they might also find it hard to form long term bonds. However, the right therapy can really make a difference, helping the person to explore the role that trauma has played in their life and learn healthier ways of coping.

Need confidential help with trauma? Our compassionate and expert team of psychologists and psychotherapists are here for you. Why not book an in-person, video or live chat appointment today? 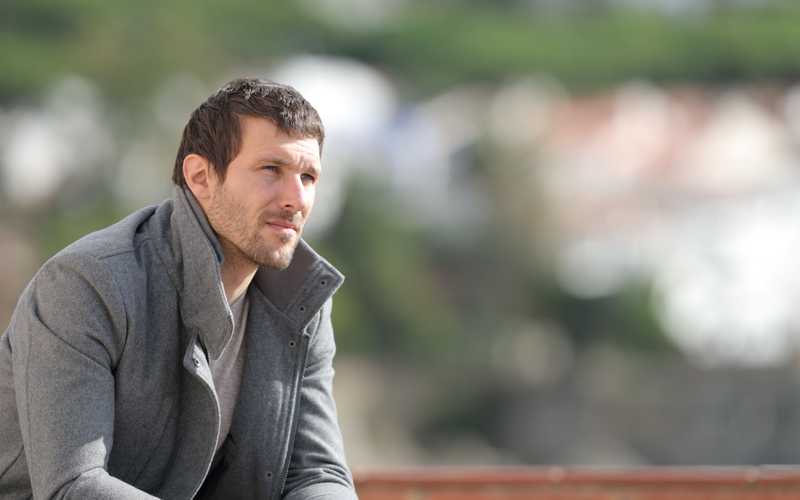 How EMDR therapy helped me move on from trauma

Interested in EMDR therapy — but not sure what’s involved? Read one man’s story of how it changed his life after trauma… 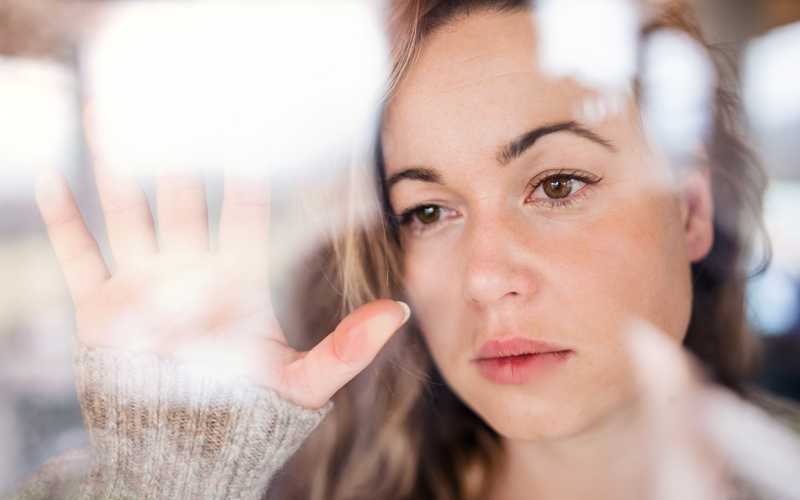 What is Complex PTSD? Learn about the symptoms, causes and best therapies

Complex Post-Traumatic Stress Disorder is a painful condition that affects many. Here, we talk you through the childhood experiences that can shape it — and how you can begin to heal...

Join us as a therapist

Join Us as A Therapist