Quick Guide: How to deal with workplace bullies — the smart way

Experiencing bullying at work? In this quick guide, we take a look at five ways to put a stop to it for good.

Bullying is a devastating experience that can take many forms, from gossip to social exclusion to direct aggression. What’s more, it can have a real impact on your mental and emotional health.

The good news is that there are various steps that you can take to overcome bullying in the workplace. But first, let’s look at why some people bully others.

What’s the psychology behind it all?

In workplace bullying there is often a key ringleader behind everything. These tend to be individuals with manipulative personalities and deep-seated insecurities. In some cases, they could have antisocial or narcissistic tendencies.

Essentially, these individuals might be low in empathy and gain a sense of power through targeting specific individuals. What’s more, they will often recruit other people to bully you too. These ‘co-bullies’ tend to be individuals who are easy to influence.

Sadly, if you have a background of childhood abuse or were bullied at school, this can make you more vulnerable to being targeted as an adult. This is absolutely not your fault and is caused by unconsciously reliving painful traumas of the past that haven’t fully been resolved.

But in the end, if you are being targeted at work then the problem lies with the bullies, not you. Because people who feel good about themselves don’t pick on others.

What can you do about it?

Here are five smart ways that you can deal with bullying in the workplace and get your life back:

Bullies will often use ‘gaslighting’ to confuse and disorientate you. In essence, gaslighting involves causing a person to question their reality, memory, experiences and perceptions. This can include denying bad behaviour towards you or minimising it by saying that you’re ‘too sensitive’ or ‘overreacting’. Bullies may even try to scapegoat you by claiming that you are actually to blame for their bad behaviour.

One way to counteract gaslighting is to start an incident diary, writing down any upsetting events in as much detail as possible. This will help you to keep track of what actually happened so that you don’t doubt yourself plus it can serve as evidence, should you want to make an official complaint.

Bullies feed on fear, anger and confusion. So why encourage their behaviour by giving them the reactions that they want?

Instead, aim to become as boring to them as possible by using the grey rock method. Essentially, this is a technique for dealing with toxic people that involves being flat, factual and unemotional during conversations, just like a dull grey rock. It also involves keeping chats short and avoiding interactions where possible. The key is to starve bullies of satisfaction, entertainment and drama, so that they will eventually get bored.

Assertiveness can be a real bullying deterrent in itself, as it communicates self-esteem and self-worth.

Assertive communicators are able to advocate for themselves. They set effective boundaries. They state their feelings, needs and preferences in a calm, direct and respectful way. When talking, they tend to use a lot of ‘I’ statements and have a confident posture with non-aggressive eye contact.

As bullies don’t tend to target people that they think will stick up for themselves, developing a more assertive communication style at work can be effective.

Bullies will work to isolate you, slowly but surely. And when you’re stressed out at work then it can be all too easy to become socially withdrawn. But that can often make bullying worse as it makes you seem more vulnerable.

Instead, try to have friendly interactions with safe people at work every day. Don’t hide away. Not only will you be making friends and allies but the bullies might back down when they see that you’re not isolated. This is because abusive personalities don’t tend to target people with strong support networks.

If the bullying doesn’t ease off then don’t suffer in silence. Instead, consider speaking to your HR team. However, before doing so, remember that a common retaliation tactic of bullies is to counter-complain. In fact, they may actually use your responses to their behaviour — such as anger, crying or social withdrawal — as ‘evidence’ against you.

That is why it’s really important to enter into any official meeting fully prepared. Take an incident diary, any evidence that you have collected and a list of sympathetic witnesses if possible.

Then explain, calmly and directly, what has been going on and the effect it has been having on your work and wellbeing. At the end of the meeting, make it clear what you would like to happen as an outcome. Again, this is the perfect opportunity to practice an assertive communication style.

Workplace bullying is abuse, pure and simple. It is not acceptable and it is not your fault. Most importantly, it’s not something you should just put up with for the sake of your career.

But by understanding bullying personalities, developing techniques to deal with them and seeking support, you can find a way through it all and thrive.

Need support with workplace bullying? Types of therapy that can help include, CAT, CBT, Schema, Psychodynamic and EMDR. Book an in-person, video or live chat appointment with an MTA therapist today. 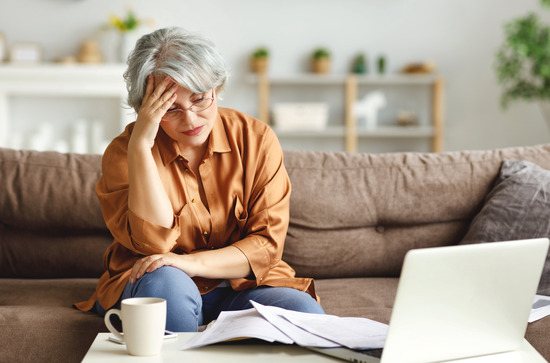 Did you know that we have five key responses to triggering situations? Learn about the root causes of your reactions to experiences that you find difficult, upsetting or overwhelming… 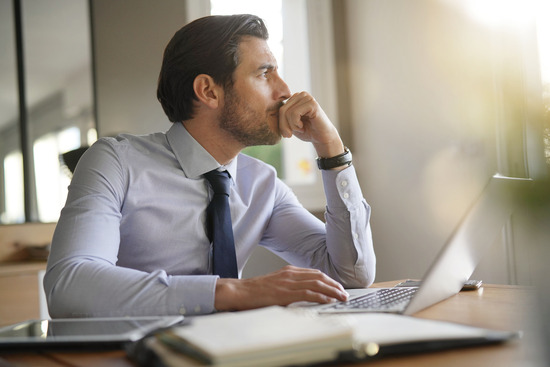 7 reasons why men can struggle to talk about their feelings

For Movember — Men’s Health Awareness Month — we’re looking at why men can struggle to talk about their emotions, including some less obvious reasons…‍